A LITTLE BIT ABOUT MICHELBOB'S 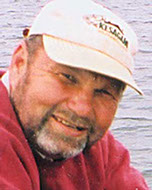 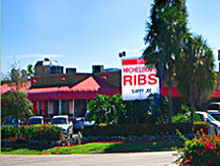 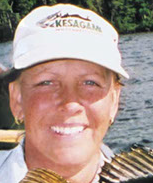 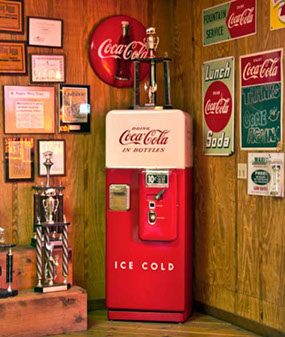 From the beginning, their goal was clear. Offer guests the best possible dining experience, with delicious, “made-from-scratch” original-recipe food for a reasonable price, in a friendly, casual smoke-free family atmosphere.

Michelbob’s variety is broad enough to suit all tastes; Meats, Chicken, Steaks, Salads, some Fish, as well as housemade Onion Rings, Baked Beans and Cole Slaw, and a special Kids’ Menu plus Cocktails. But their signature dish has always been tender, slow-smoked, mouth-watering Barbeque Baby Back Ribs imported from Denmark. Take-Out is available and Ribs can be shipped anywhere in America.

For years a Naples landmark, the restaurant’s cozy rustic decor is enhanced by all manner of memorabilia, most prominently from Coca Cola, plus whimsical signs, photos of some of the owners' favorite sports like Canadian freshwater fishing and Masters Golf. And of course, many Ribs and BBQ Sauce Championship trophies and awards won over the years.

Very much a meticulously family-run establishment, Marsha, Bob, Bob’s mom Shirley, as well as Marsha’s sons Brian and Brad had been the faces of the businesses in both Naples and Marco Island from the very beginning.

In early 2014, when Marsha retired, Jennifer Mattson and Lou Bavaro, Bob’s daughter and son-in-law, moved their family from Minnesota to Naples to co-own Michelbob’s with Bob, and take over the day-to-day management of the restaurants.

Already deeply involved in the business, Jen and Lou had worked tirelessly since 2005, developing and promoting West River Meats. WRM, Michelbob’s own USDA plant in Colorado, produces their pre-cooked Heat & Eat Baby Back Ribs for retail sales. Their aggressive demo programs for Michelbob’s BBQ Ribs, Bratwurst, Sausages, Bacon, BBQ Sauces and Seasonings have successfully introduced their products to a growing customer base, and established partnerships with food service and retail grocery industries across the country from the Southeast to the Pacific Northwest.

Now, during most any visit to Michelbob’s in Naples, you will find Lou smiling at the door greeting guests, working the register, answering the phone, assisting the servers, checking the kitchen, and doing whatever needs to be done to keep things running smoothly.

If you can’t make it to Florida in the near future, we ship ribs and sauce anywhere in America! (sorry, shipping temporarily suspended). 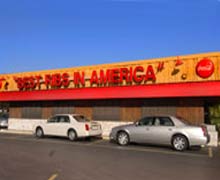 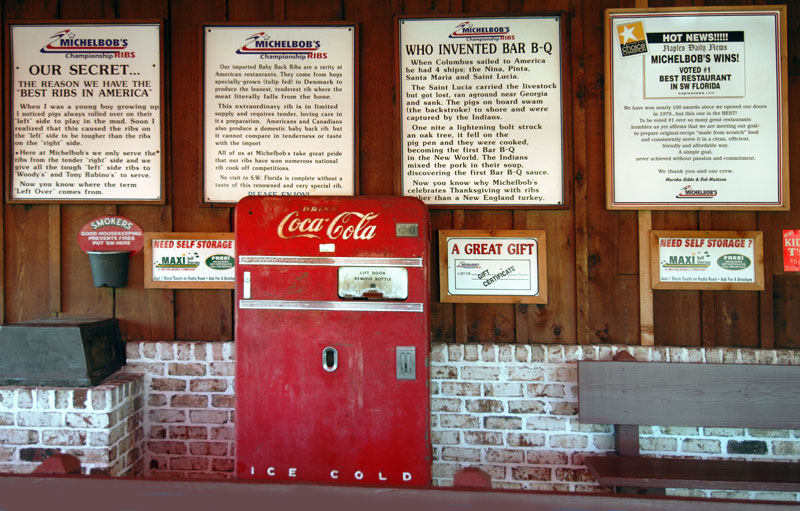